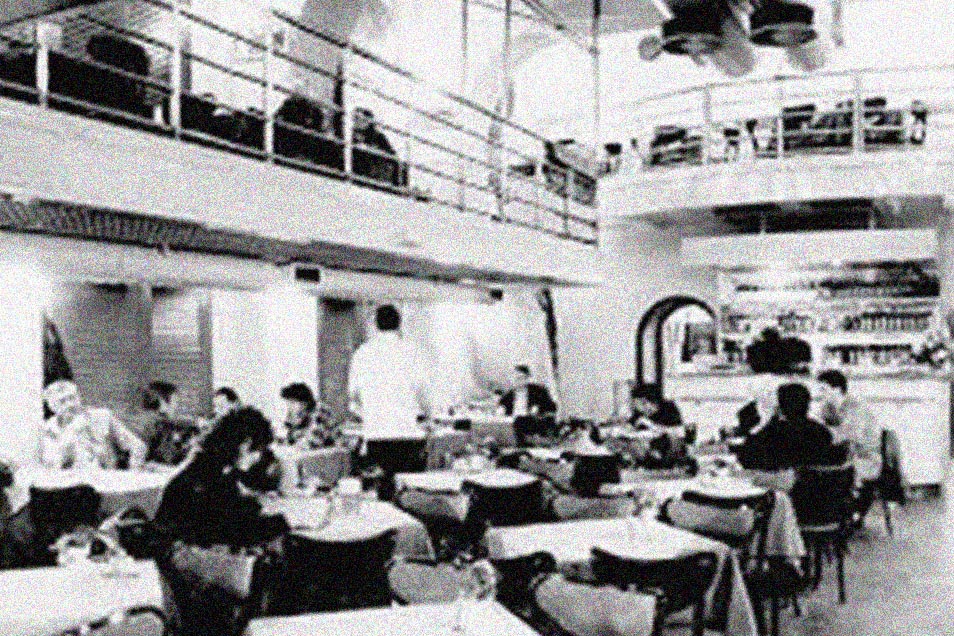 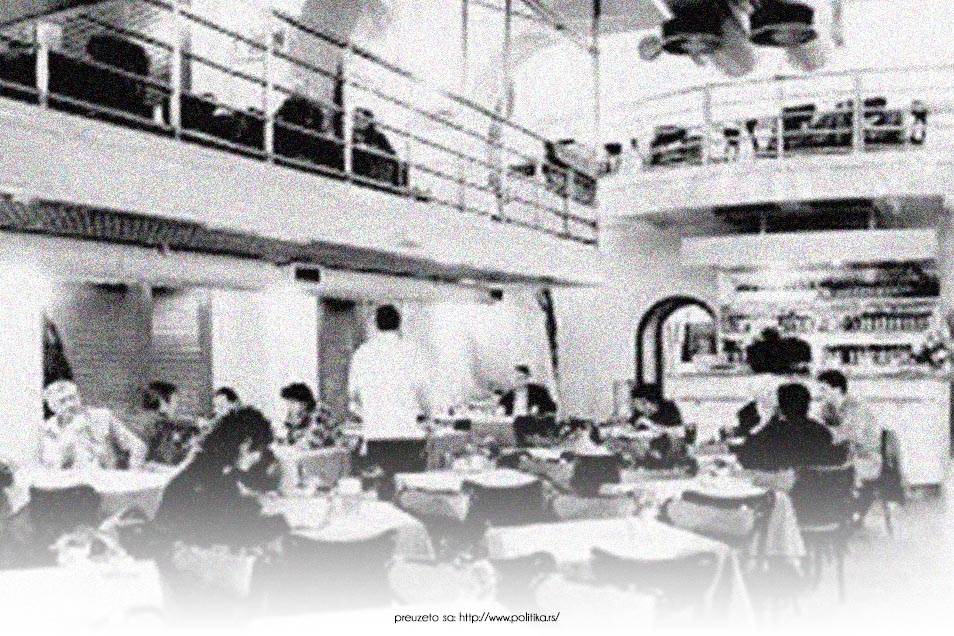 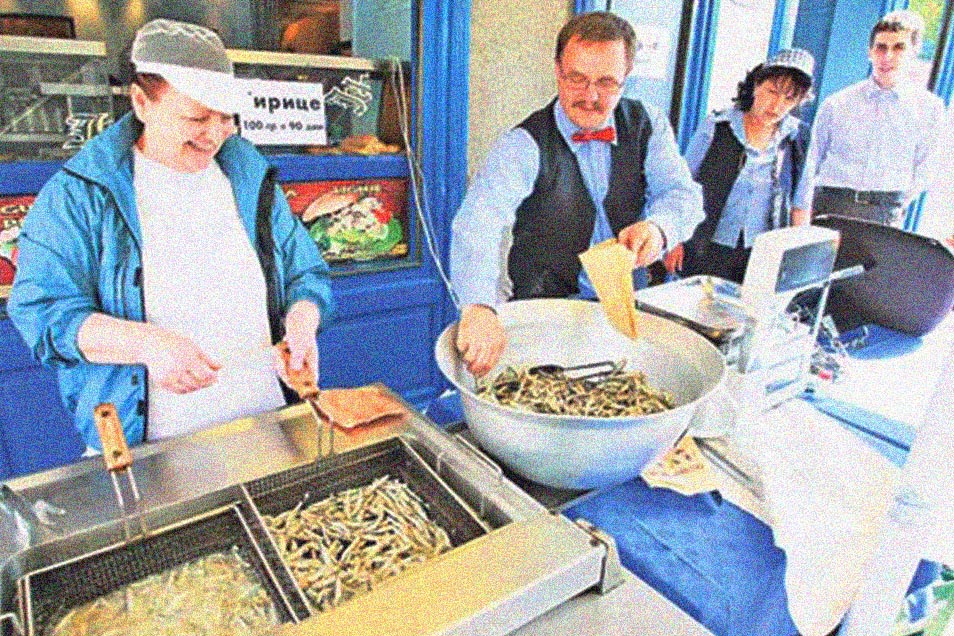 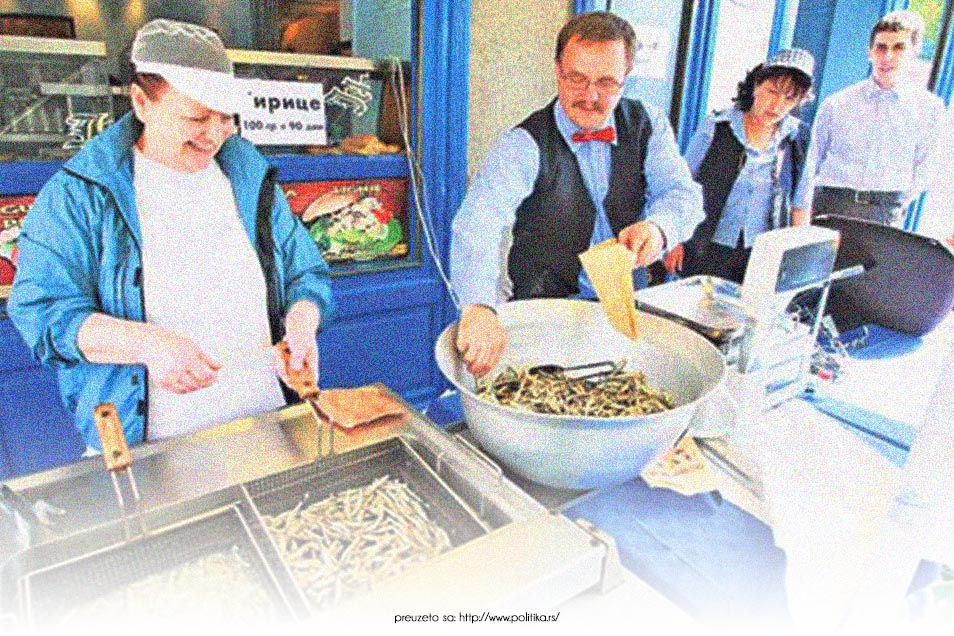 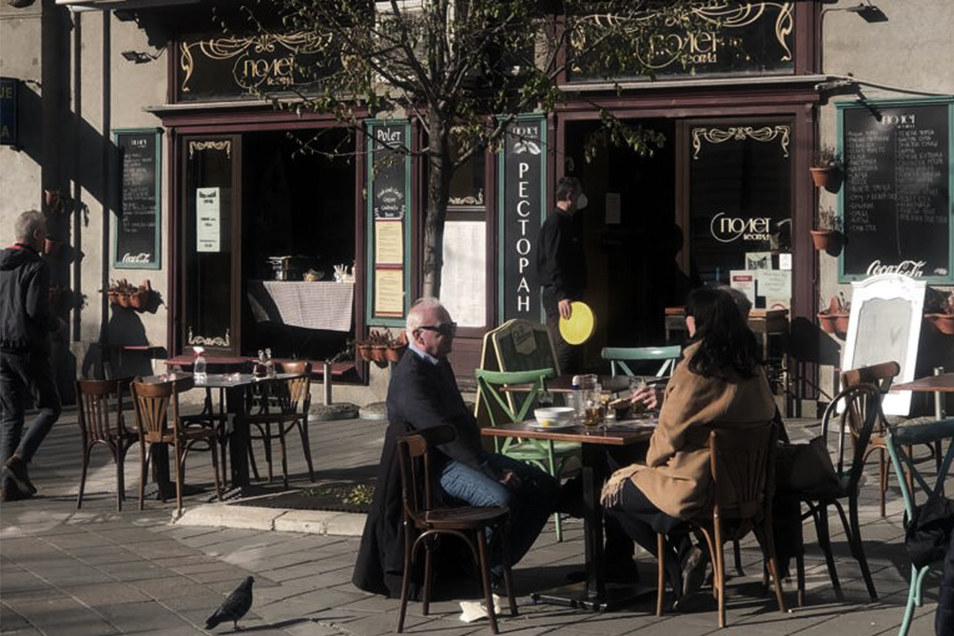 Restaurant Polet was opened in 1951. At the same place where it can be found today, Polet was a cult Belgrade place, with the best offer of fish specialties. It is known that visitors, who would not come across a free table during lunch, bribed the waiters so they try to find place for them. The most beautiful memories of our parents and grandparents are known to be from Polet’s dance parties until late in the evening, and portions of hot sprats to take away. Today, Polet restaurant successfully nurtures this tradition in the spirit of the modern day.

Through the window of Polet

Restaurant Polet is located in one of the most beautiful streets in Belgrade, Kralja Milana Street, which connects Terazije and Slavija Square. On that road, you pass by Belgrade’s important architectural landmarks, and while you are sitting in Polet, you have a perfect view of several of them at the same time. Just across the street is the Officers' Club building, built in 1895, which now houses the Student Cultural Center; then the building of the Officers' Cooperative, one of the most beautiful examples of Art Nouveau in Belgrade. As far as modern buildings are concerned - Belgrade Palace building, the most significant achievement of Belgrade architecture from the end of the 1960s, as well as the, reconstructed, multi-award winning building of the Yugoslav Drama Theater. 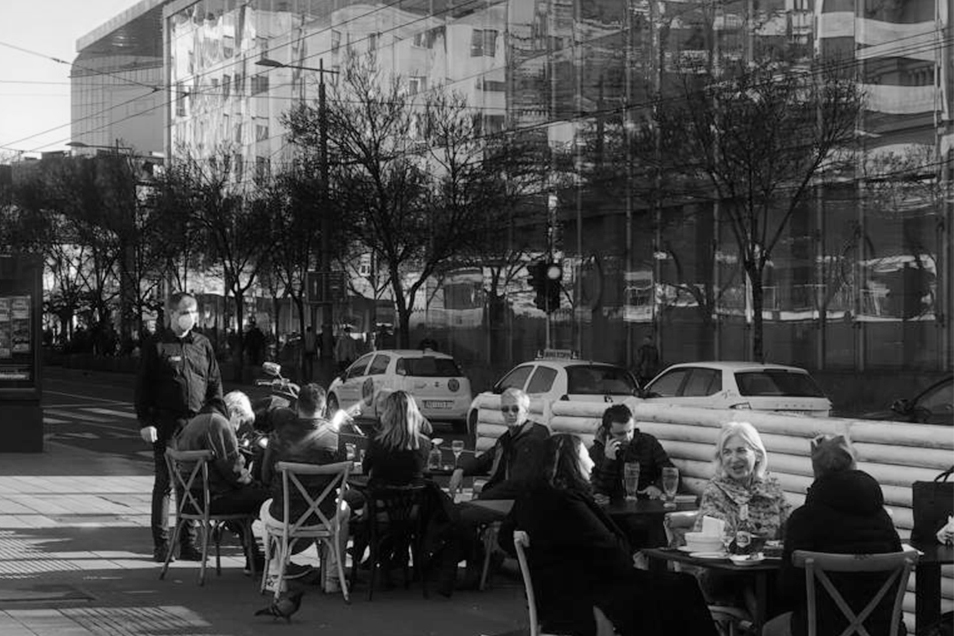 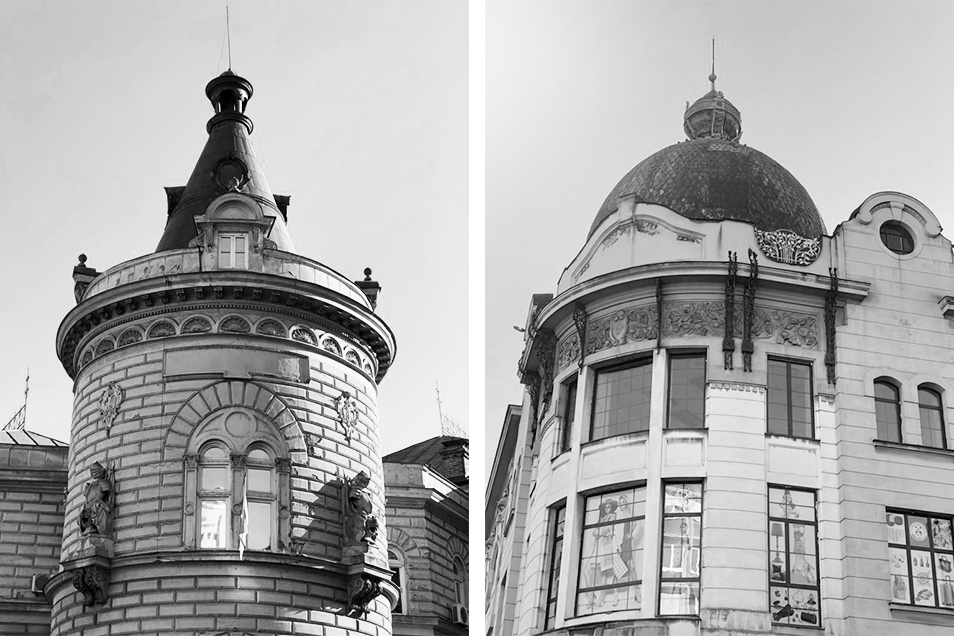 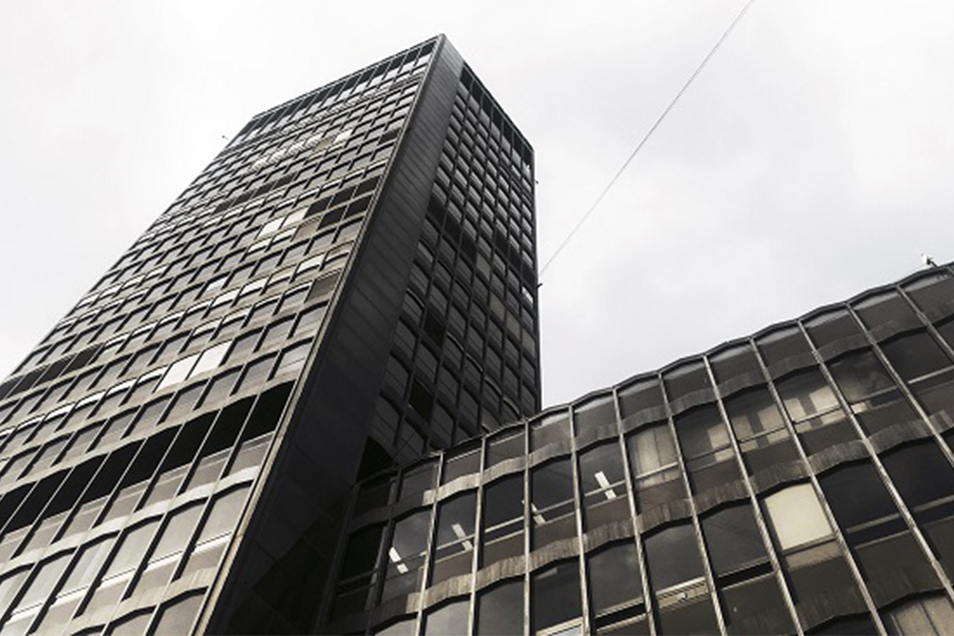 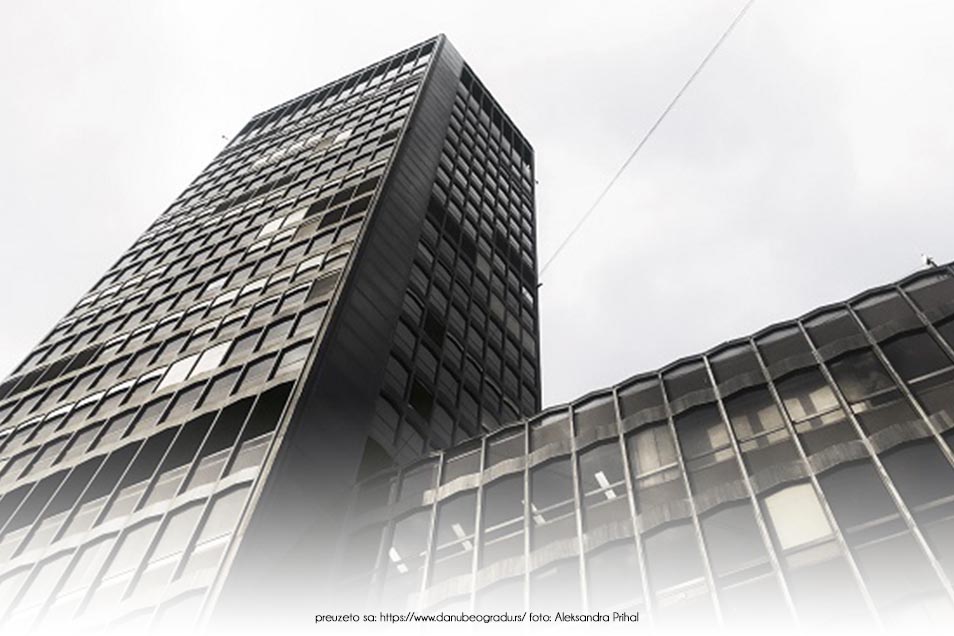 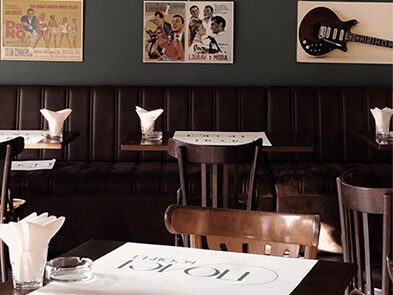 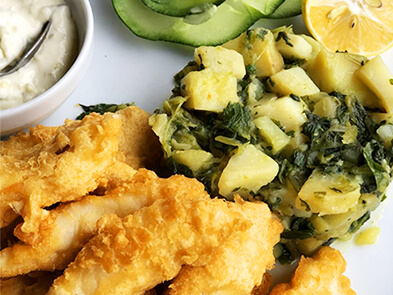 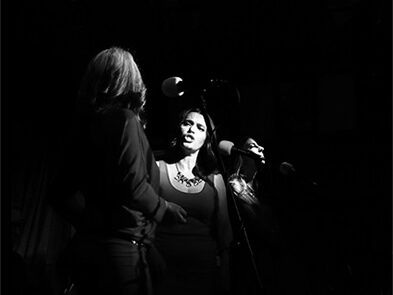 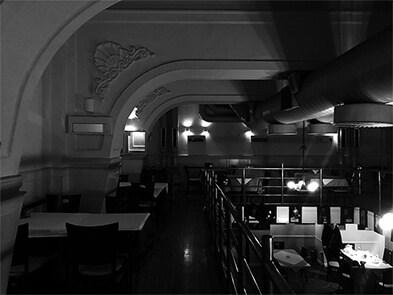 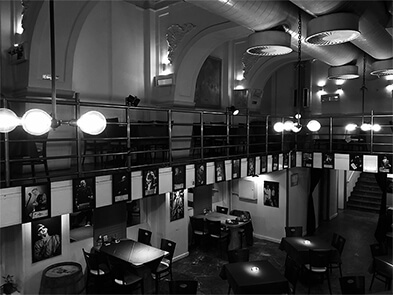 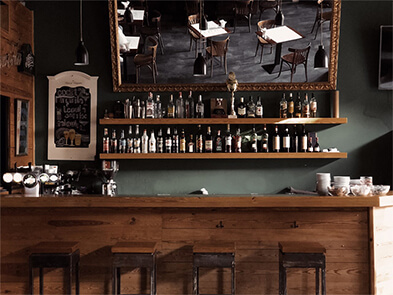 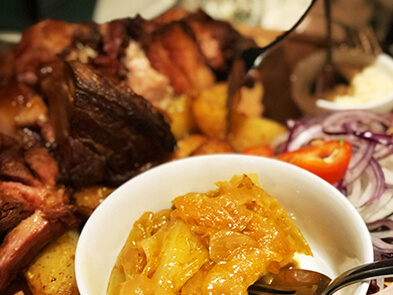 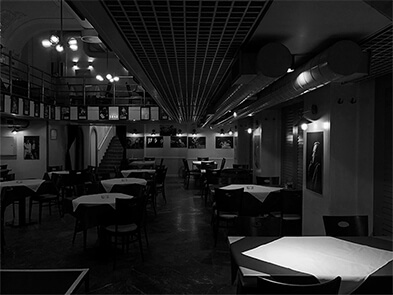 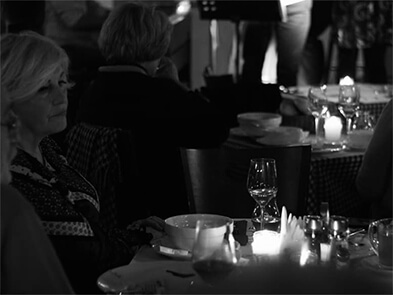 Cabaret is a form of theatrical entertainment featuring music, singing, dancing, recitation and drama. The performance venue is usually a restaurant or club, and the audience sits at a table and enjoys dinner and drinks.

Our restaurant is the first and one of the few in Belgrade that has a cabaret stage, which hosts famous actors with their author cabaret shows.

We invite you to spend the evening with a unique cultural event, by the stage of the Polet restaurant.
For the repertoire of cabaret shows, follow us on social media.

Music is a very important part of social life in Belgrade, and the best way to experience it is when it is performed live.

At the Polet restaurant, we appreciate music very much and that is why we carefully choose the bands that perform for our guests. Their repertoires suit our concept - they open with light music, so the focus is on drinks and dinner. As the evening goes on, dancing, fun and laugh take over.

We are at your service when organizing your private gatherings in our restaurant.

For your special occasions you can reserve a table, a part of, or whole restaurant. With the help of our staff, create the offer of drinks and food of your choice.

We are happy to help you with the choice of music, as well as to meet your special requirements.